With 11 production bases, the company is a super-large enterprise which integrates spinning and weaving, dyeing and finishing, garment and home textile and thermal power. Since 2012, the company has been listed in the World’s Top 500 for 5 years, and in 2016 it ranked No.163 which upgraded 277 compared with the first time on list. 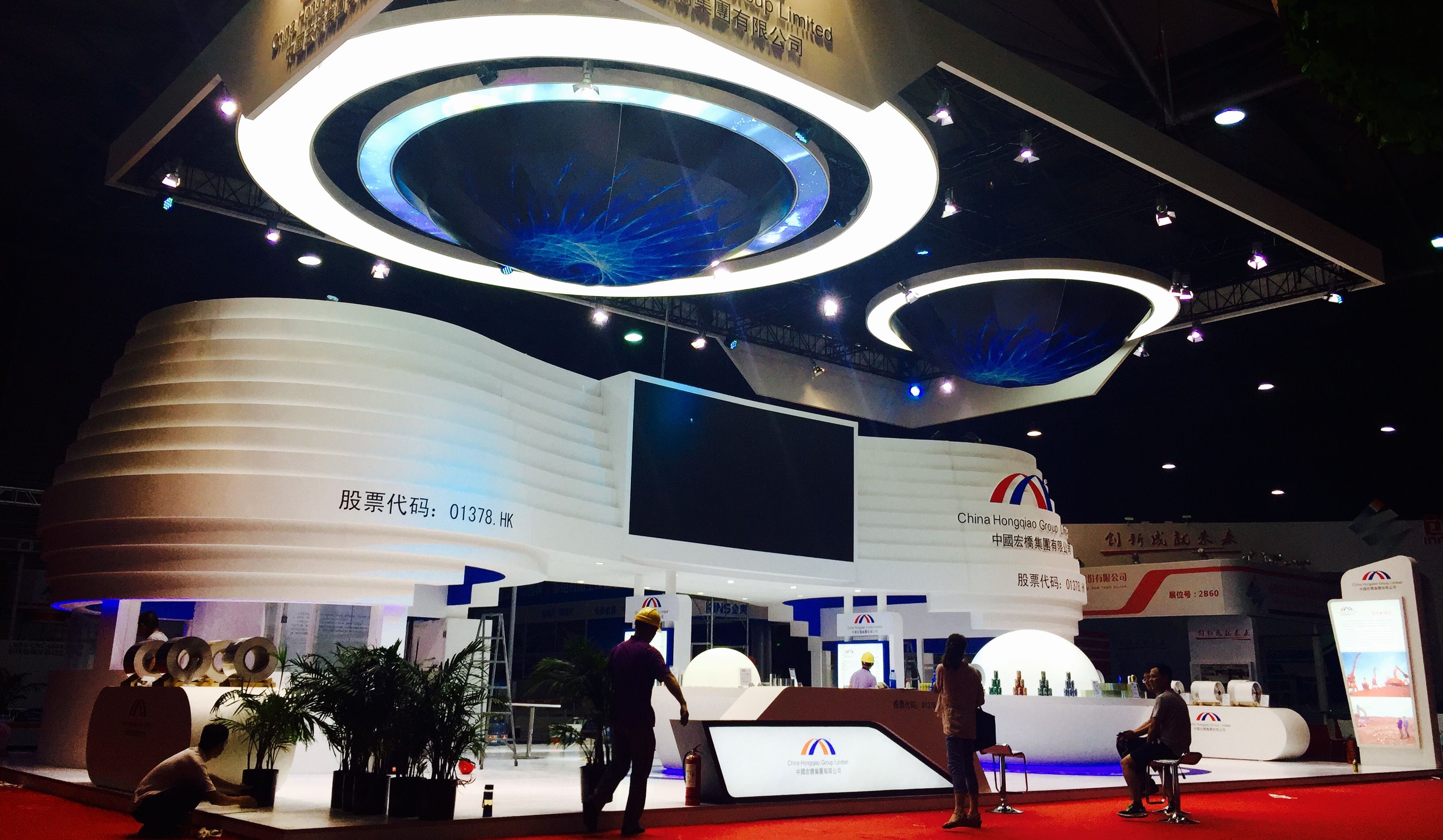