Group Ghost took two brands to PLMA in Amsterdam, the Netherlands (May 16th-17th): Nunex Worldwide and Suavecel.
The stand was designed, built and assembled by our team and the technologies incorporated were:
RSB - outSTANDing! 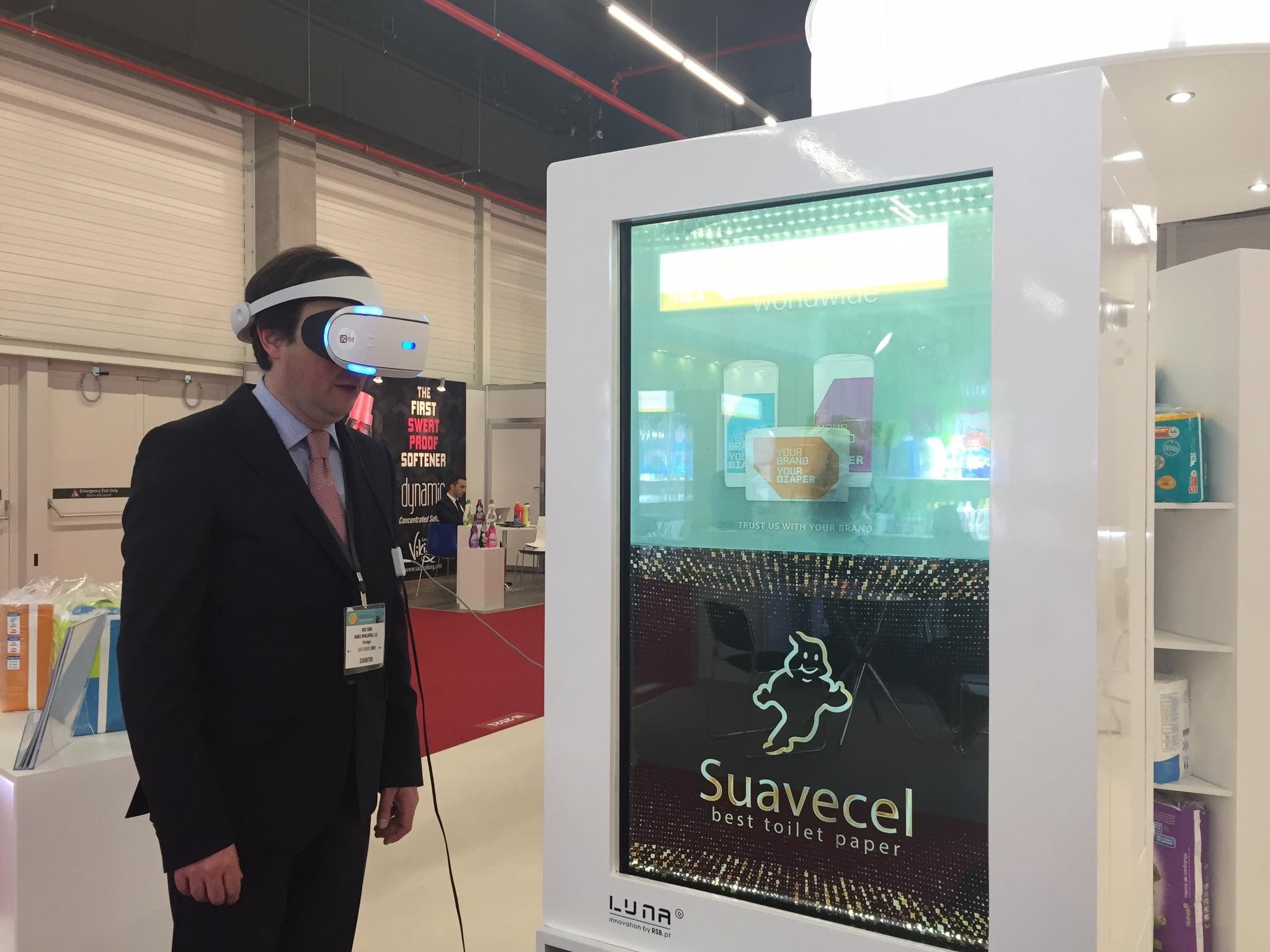 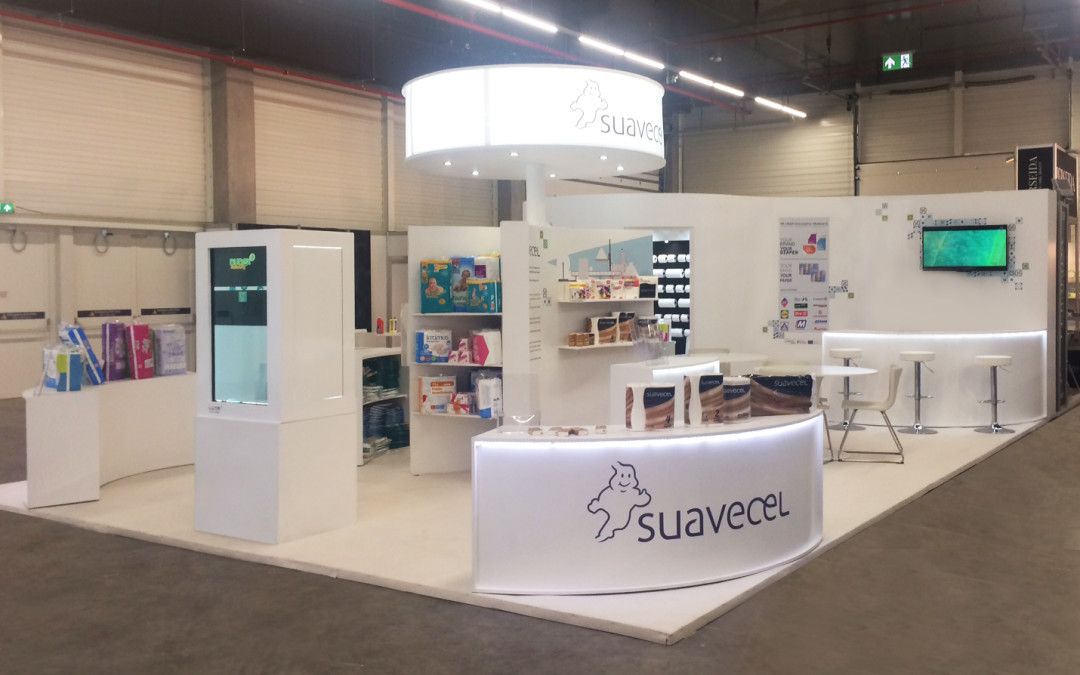 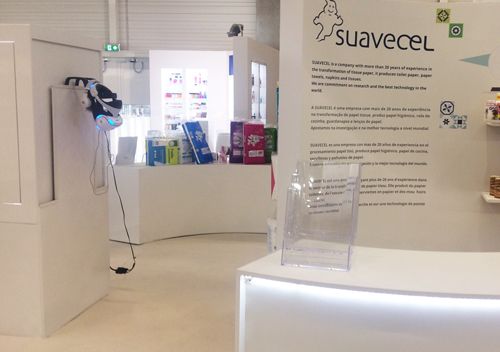 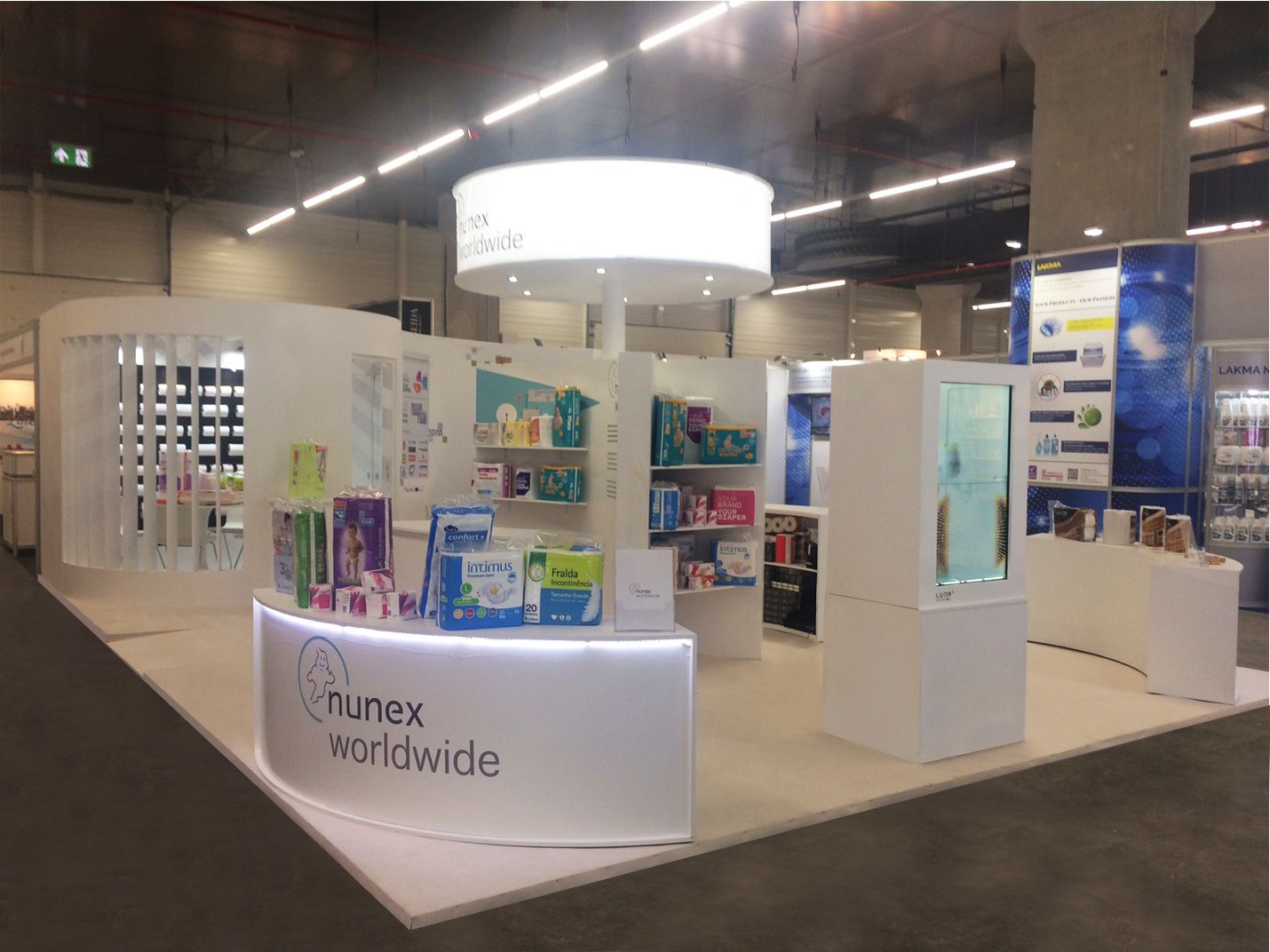