Lawdesign is a company with more than 20 years of trajectory, specialized in offering integral services of Booths Design and Building for national and nternational exhibitions, retail and show rooms concept developments. The company work with important brands, such as: Telecom, Personal, YPF, Ford, Banco Galicia, Dow, Molinos, Renault, Sony among others.

Lawdesign develops your 3D booth project from a briefing and after your approval, they offer turn-key booths, assisting your needs before the project concept to the booth mounting, supervision an dismantling.

Gazprom with an outstandin exhibition booth at La Rural.   Gazprom is a Russian company that participated in the WGC 2009 with an outstanding 700 sqm booth, including an ice skating ring, where each day, a group of children performed different shows, leaded by María Butyrskaya, the first woman winner of the ice skating Russian International Championship. The booth has been developped by Lawdesign architectural study, a company with more than 20 years in the business of booths design and building for national and international exhibitions. 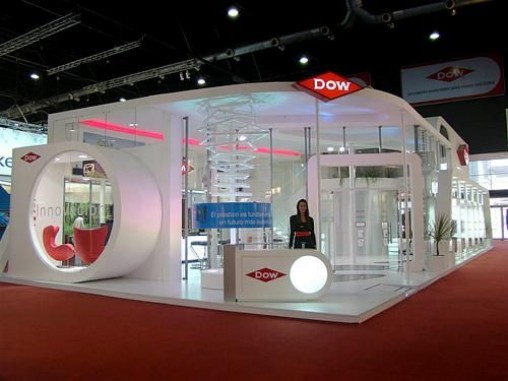 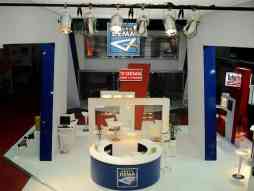 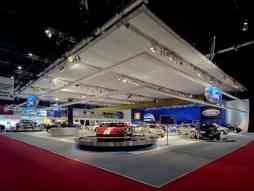 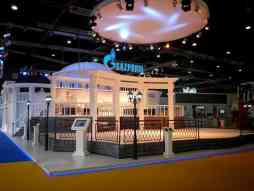 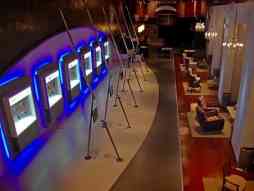 If you have ever contracted Lawdesign, please share your experience with them.

Your review will be very useful for our visitors.

Sharing their previous stands which they have built is demonstrating their experience. This is recognized by neventum badges.

Fluent in Spanish and English 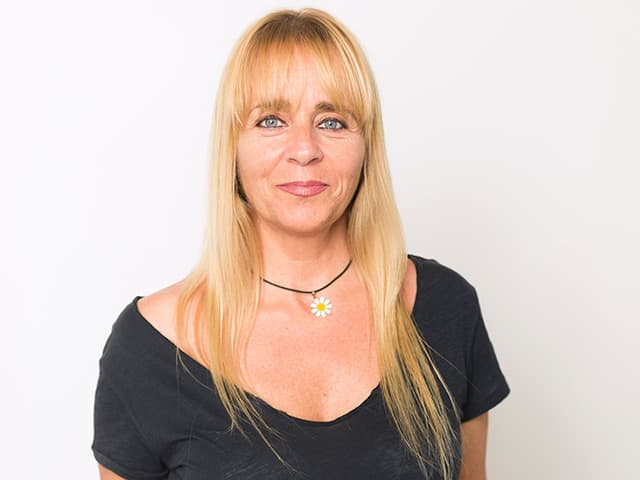 Fluent in Spanish, English and German

Fluent in Spanish and English