More than 3,000 companies from 86 countries exhibiting for the first time under one roof – Over 70,000 trade visitors from more than 130 countries expected – More than two billion tonnes of fruit and vegetables produced in 2016 - Germany is official partner country - The leading fresh produce trade fair celebrates its 25th anniversary

Berlin, 7 February 2017 – In its anniversary year, the leading industry event for the global fresh produce trade will attract some 3,100 exhibitors from 86 countries to Berlin from 8 to 10 February 2017. 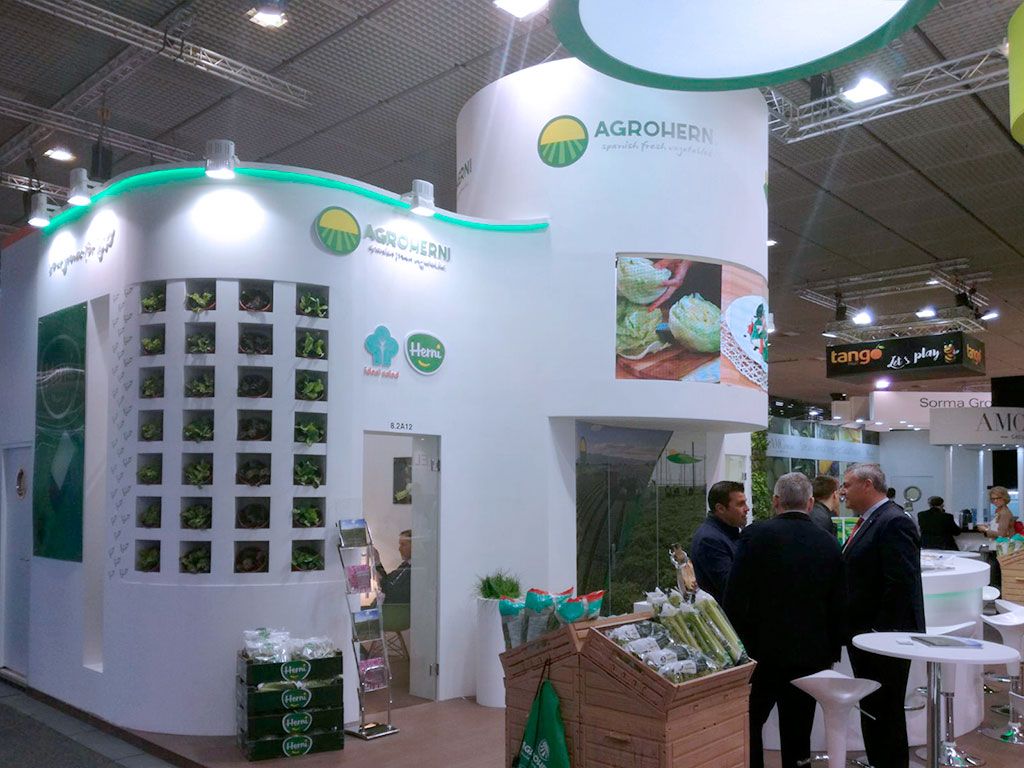 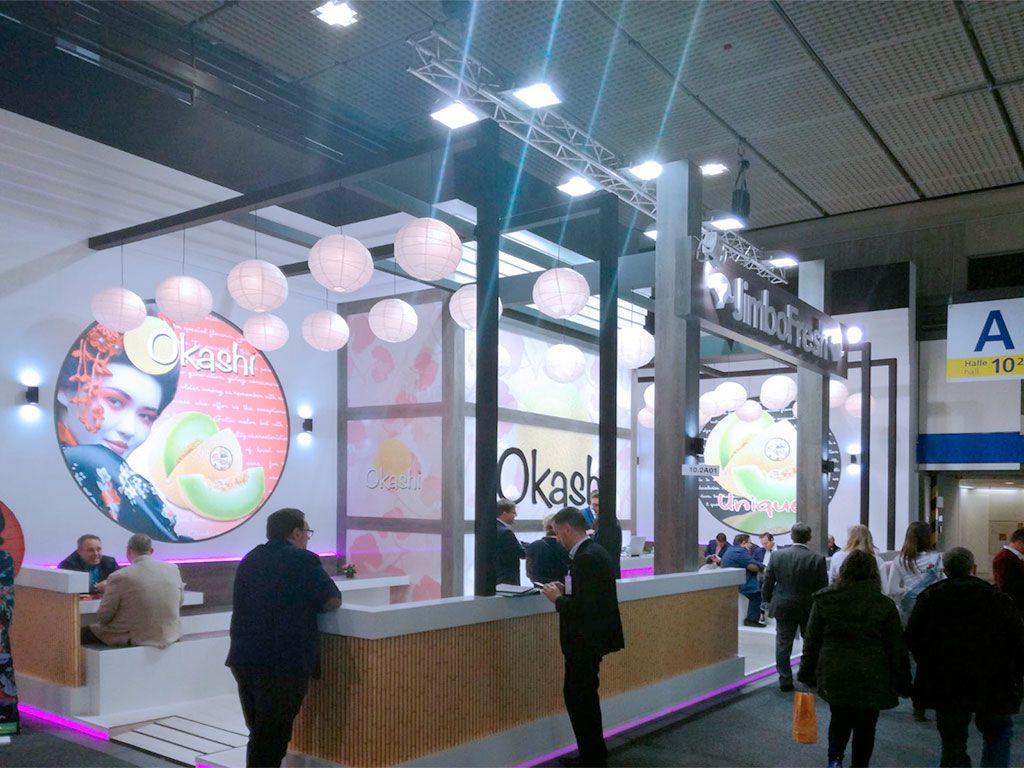 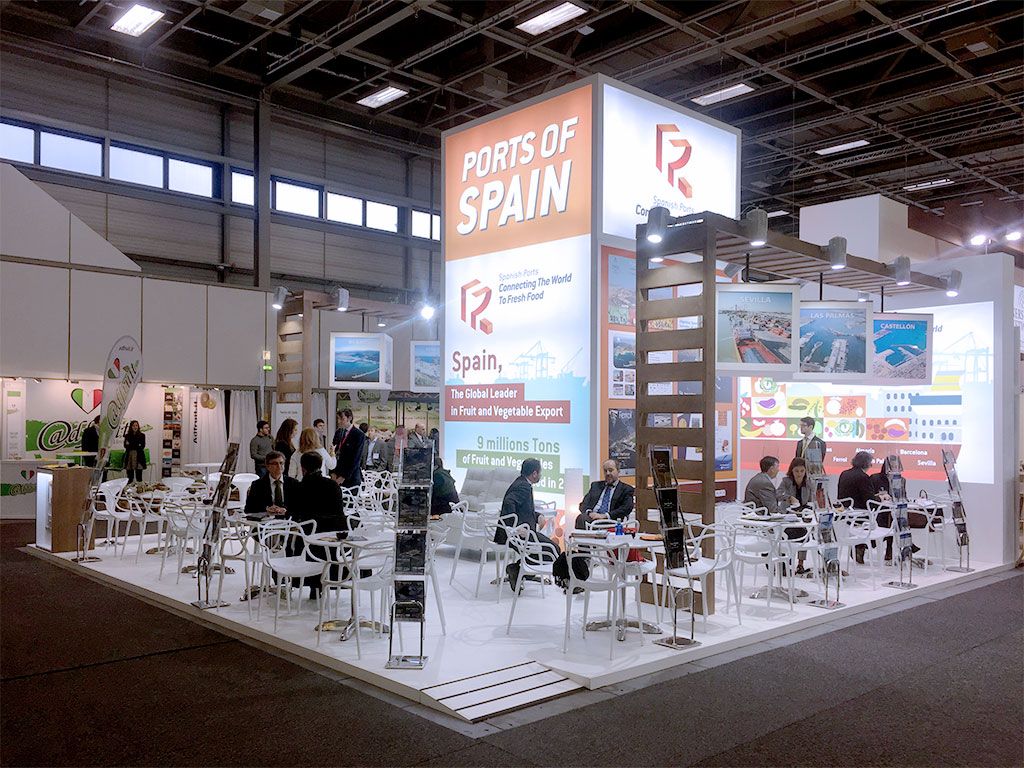 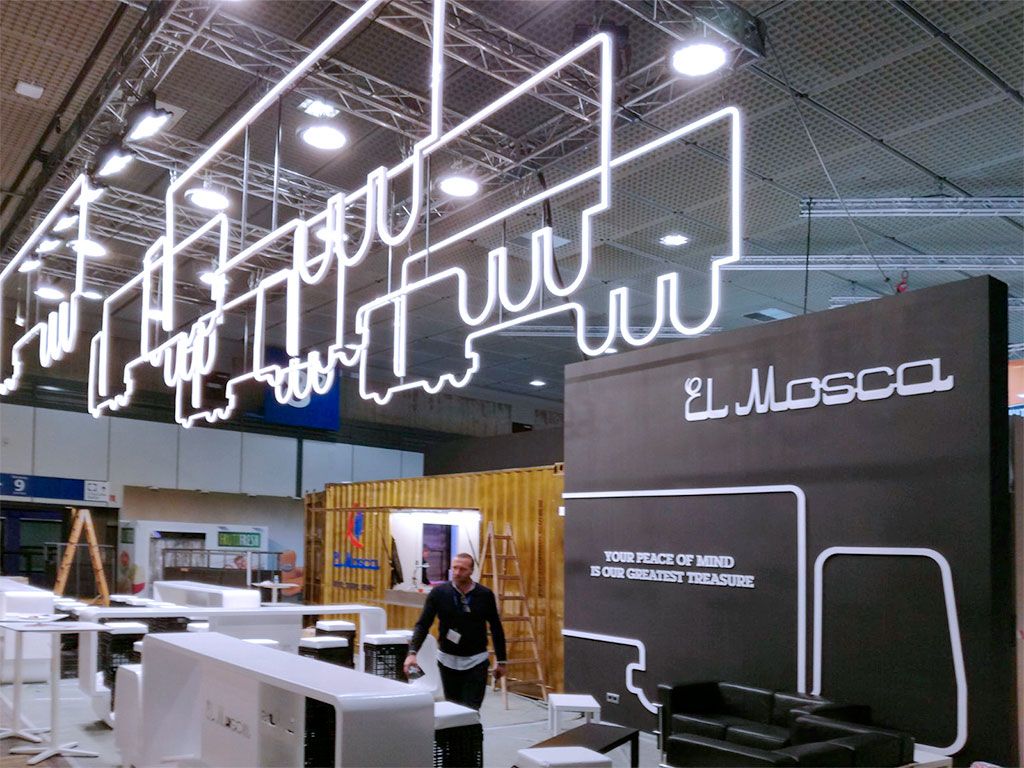