Label Expo Europe reported record breaking results as it posted new visitor, exhibitor and exhibition space figures for its 2015 edition. Held at Brussels Expo from 29 September to 2 October, the show enjoyed its largest edition as it marked its 35th anniversary.

Attracting 35,739 visitors, attendance figures were up 12.4% on 2013’s total of 31,795. Visitors came from 146 countries, with most attending from Germany, France, Italy, Belgium and the UK. The show also posted an increase in visitors from outside Europe with 19.6% of the total visitors traveling from elsewhere including Asia, North and South America and Africa. Covering 34,566 sqm, the show’s foot print also increased by 11.65% on 2013, while exhibitor numbers rose from 600 to just over 650. 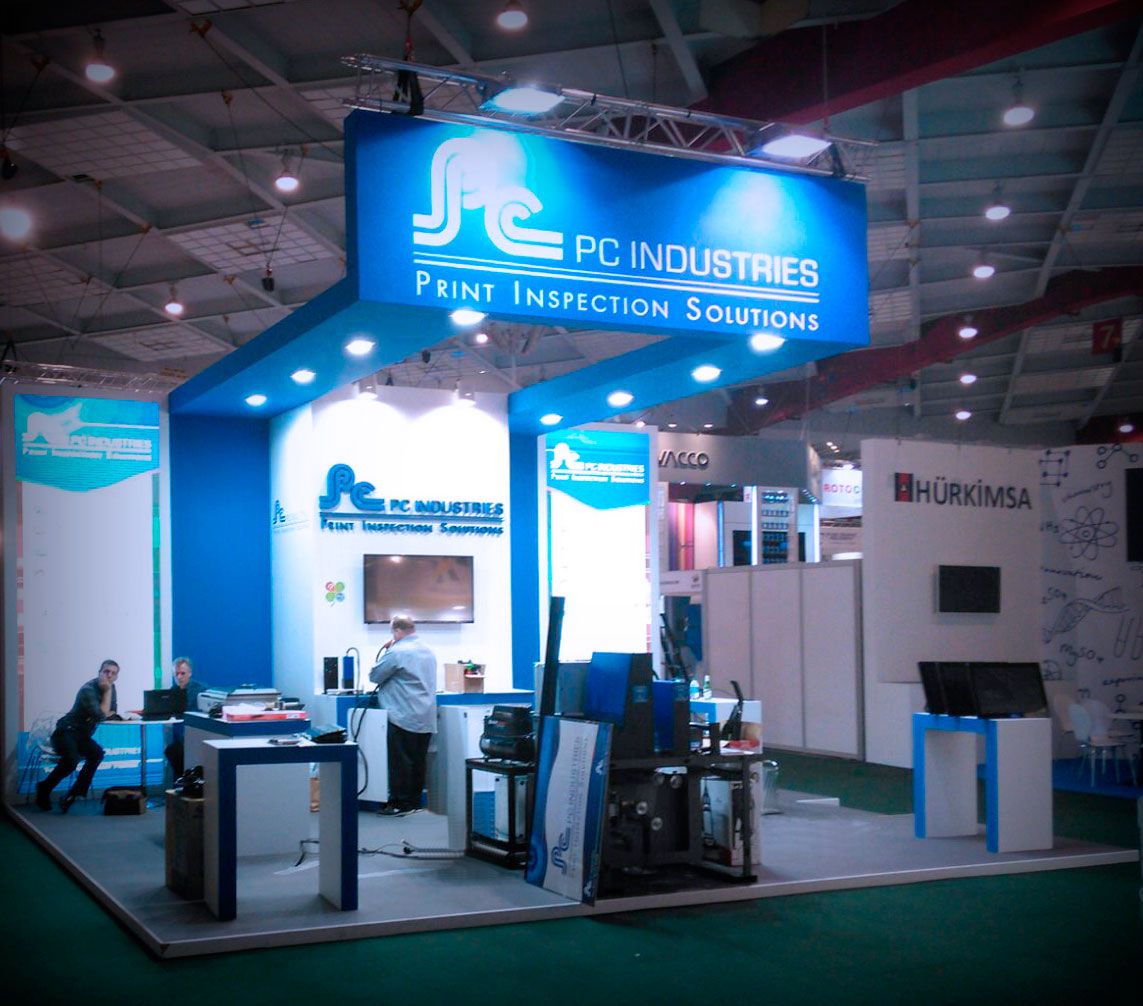